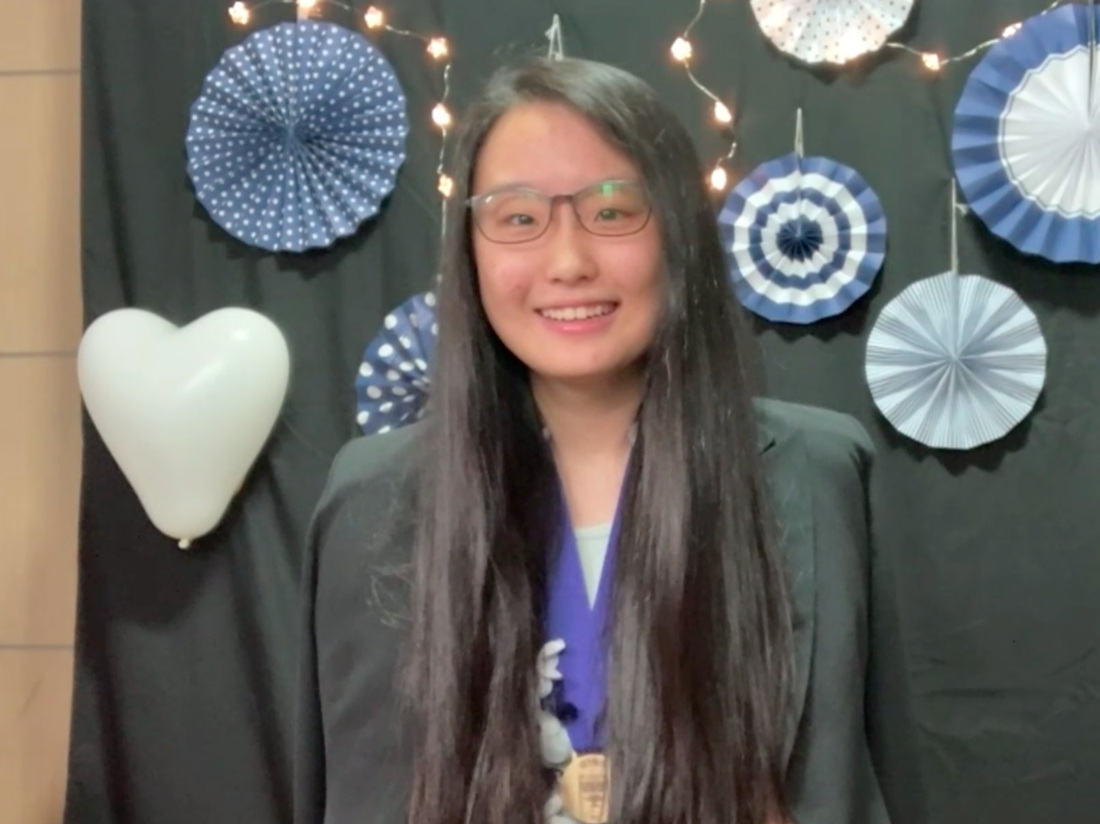 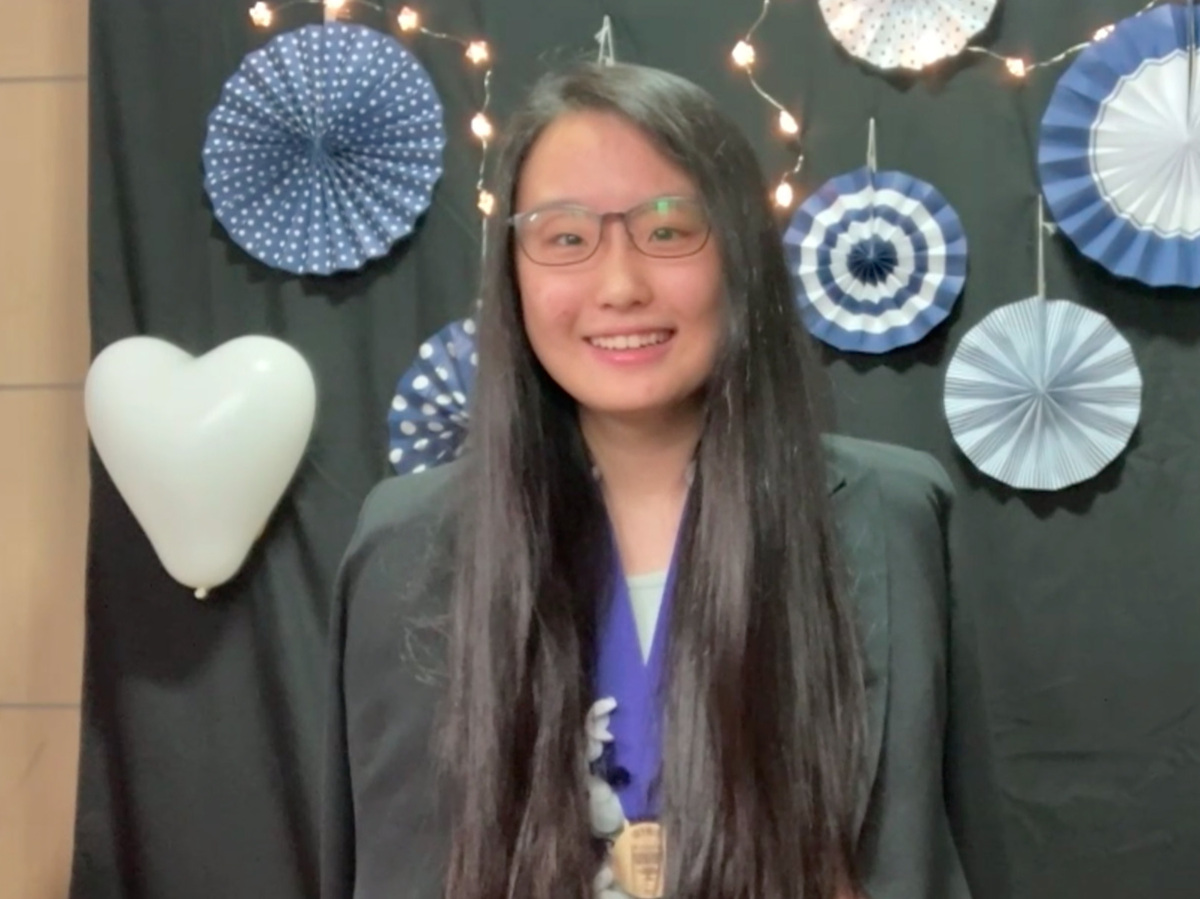 The world of matchmaking won't have to rely on luck, as much as math, thanks to one very accomplished teenager.

Yunseo Choi, a senior at Phillips Exeter Academy in New Hampshire, came up with a matching theory that can be applied to people looking for a life partner.

The idea being that when your options are infinite, your matched date will likely be better suited for you.

Beyond matching couples for dating, her algorithms could be used to match organ donors with recipients, medical students with hospital rotations and cadets to branches of the military. The possibilities are numerous, something Choi really thrives on.

"These algorithms and policies that are derived from the study of matching theory have so many useful applications," she says. "Usually in mathematics there's a lot of abstraction. You're thinking about things that can be implemented and be useful in many, many years to come. But matching theory compared to that is much more tangible and practically useful."

With her high school in remote learning and the science competition virtual again this year, Choi competed from her family's home in South Korea. With the time difference, that meant she was forced to be a night owl for much of finals week.

Choi was one of 40 high school seniors to reach Regeneron's science talent search finals. She takes home $250,000, which she'll put toward her future studies.

In the fall, she'll attend Harvard, where she plans to study math. She's very likely to meet last year's winner there, Lillian Kay Petersen. Petersen came up with a model to predict crop harvests. She's now studying applied math with applications in computer science and molecular biology. Petersen mentors high school students with an interest in satellite imagery and she also remains connected with other 2020 STEM competition finalists — many of whom have ended up at Harvard or MIT.

Nina Kravinsky and Catherine Mailhouse produced and edited the audio version of this story.